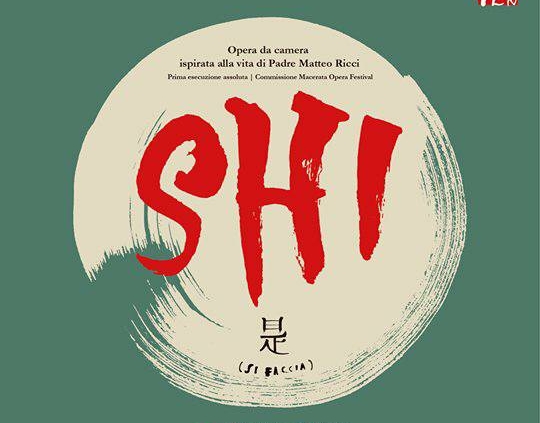 Ensemble Tetraktis at Teatro Lauro Rossi in Macerata for Macerata Opera festival for the premiere of “SHI (to be)” a chamber opera inspired by the life of Father Matteo Ricci with libretto by Cecilia Ligorio, on July 20th – 26th, on August 2nd and 9th 2017 at 9 pm. A new production commissioned to Carlo Boccadoro and Cecilia Ligorio to celebrate the life of Father Matteo Ricci, who was born in Macerata and is considered the most famous Western intellectual in Chinese culture. Despite being geographically thousands of miles apart, Macerata and Beijing are nowadays culturally close thanks to the heritage handed down from the courageous Jesuit. The piece is written for three percussionists, two pianists, to voices and an actor.